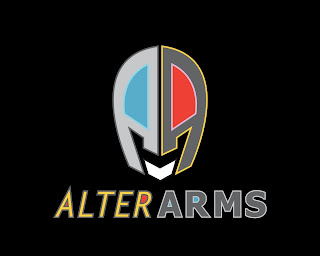 This weekend I'll be running playtests at the Big Fredrick Gaming Convention.

Hope to see you there!