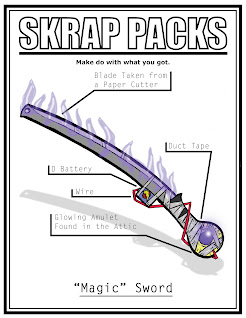 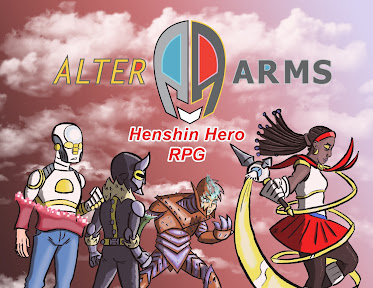 I'll be at MAGFest 2022 (Gaylord Convention Center, National Harbor, MD, Jan 6-8, 1PM until close) as part of the Indie Tabletop Showcase, a venue where tabletop designers can demo their games. 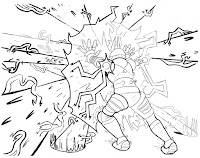 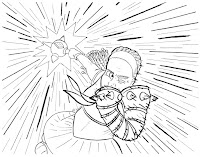 There, I'll be running Alter Arms, a tokusatsu-inspired tabletop role playing game where players take the role of heroes who gain a variety of powers by taking on different forms, and combining the abilities of those different forms together to pull off spectacular feats! 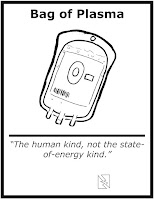 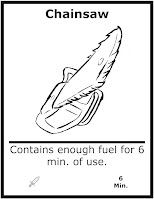 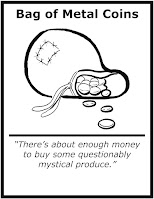 I'll also be running Skrap Packs, a rules-lite, card-based tabletop role playing game where players build decks of cards, with each card representing an item they've scavenged. They'll use these items in creative ways, to solve problems, even combining them together to build new and unique tools!

I'll have a rundown of feedback of the games sometime in the following week.

My next demos after MAGFest will be:

May 30, 2021
During 2020, I was able to accelerate playtests for Alter Arms through a dedicated discord and a great group of players who've been running through a campaign with me to test out long-form play.  This has given me a lot of feedback, and I'm currently updating the rules as I work towards a final edit. Feel free to join the discord to learn more, and possibly demo the game yourself!
Post a Comment
Read more